Stay cool with “The Forecast Is Fern.” 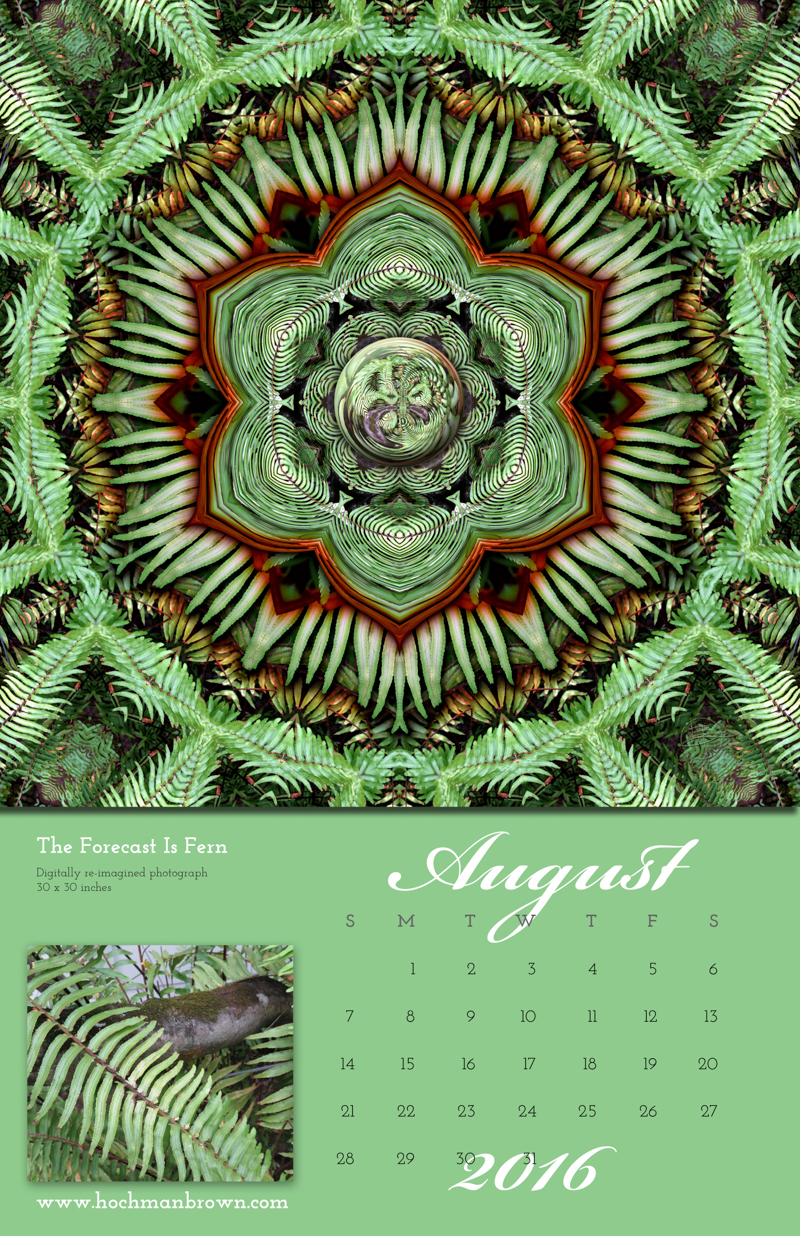 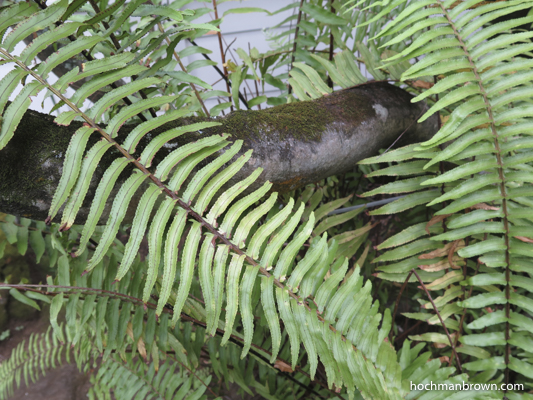